Top Ten Tuesday is an original weekly feature created by The Broke and the Bookish and is now hosted by That Artsy Reader Girl. This week’s is Series I’ve Given Up On/Don’t Plan to Finish. 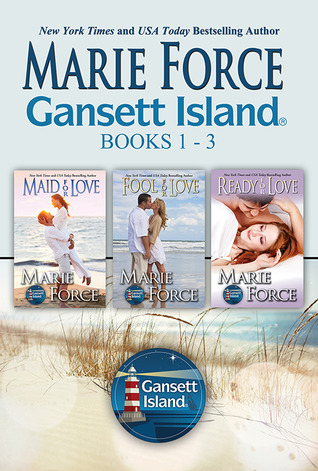 I gave up on this series because it has gone on and on and on forever. The books stopped feeling like new stories and more like catch ups with old characters.

2. The Sullivans by Bella Andre 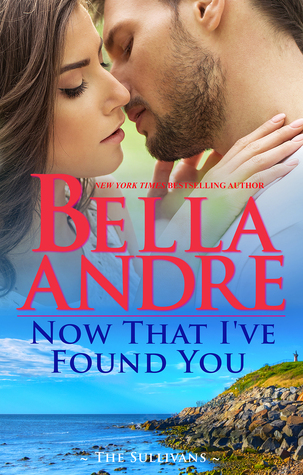 I loved the San Francisco and the Seattle Sullivans, but I think I’ve outgrown the Sullivan series since then. I’m just not into the stories as much as I used to be.

I read over 20 of these books and then they just kind of lost my attention. There have been so many more since I stopped reading them that I decided I won’t try to catch up. 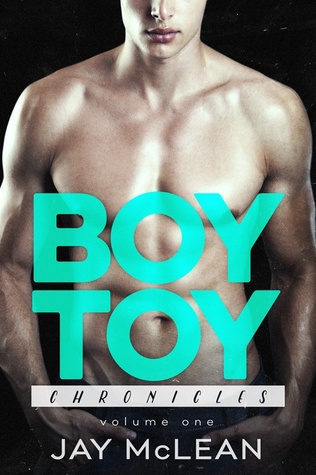 I love Jay McLean, but after reading the first book in this series I know it’s not for me. 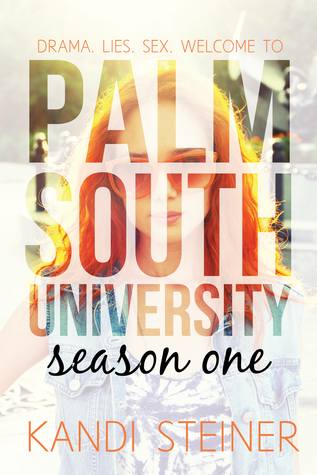 The drama was just too much. 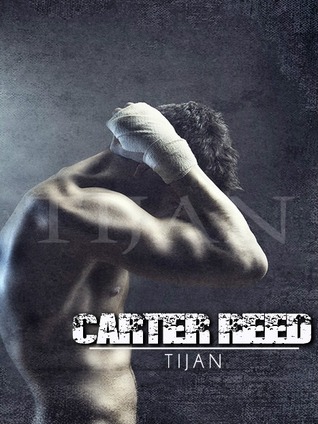 I love a good Tijan series, but Carter Reed wasn’t for me. Too much angsty gangster stuff for my liking I guess. 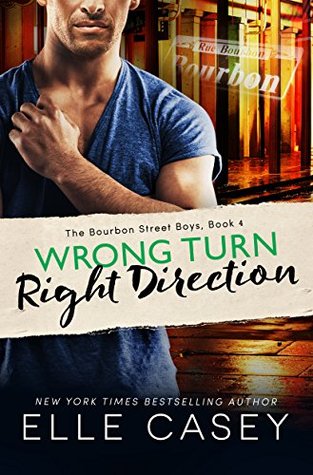 I liked most of these books, but I just think I’m over the series.

8. Fifty Shades as Told by Christian by E.L. James 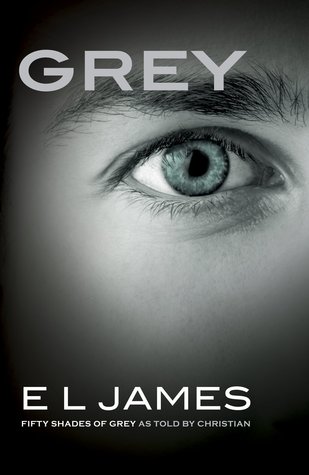 Um, yeah. I don’t need to re-read Fifty Shades from his POV. Grey didn’t really have anything new to offer but a cold personality. 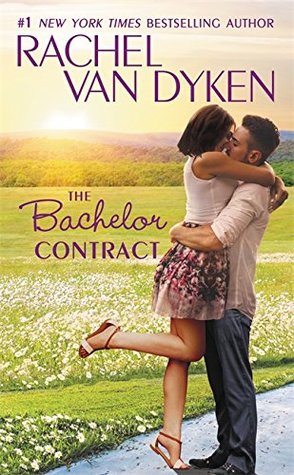 I love RVD, but this series is not for me. I really didn’t enjoy the first two books, so I’m skipping the last.

I read the first two books. I don’t think I’ll read the rest.

29 thoughts on “Top Ten Tuesday: Series I’ve Given Up On/Don’t Plan to Finish”