Today, I’m sharing with you my latest binge read review of the Cake series. It’s a series that features the McKallister family. 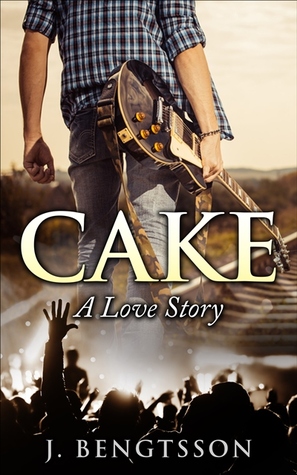 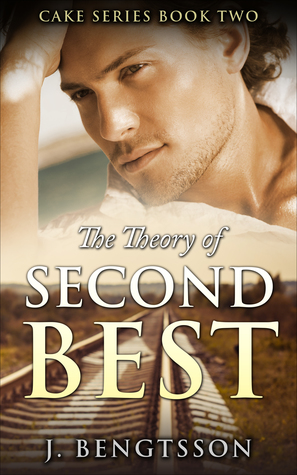 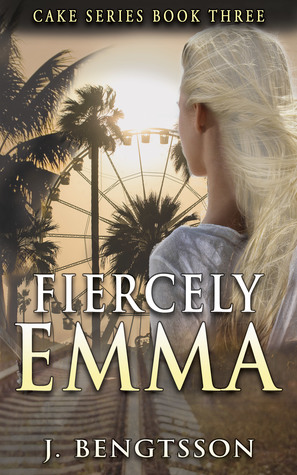 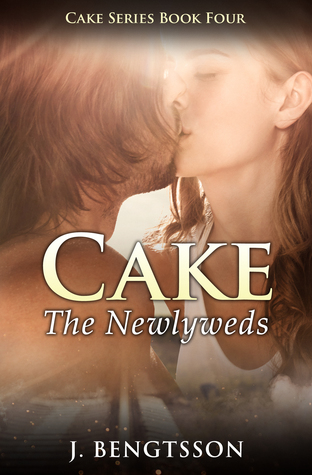 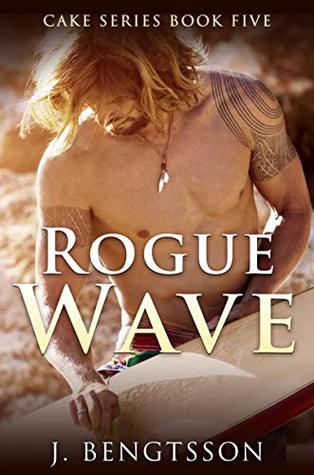 The Cake series starts out with Jake McKallister. He’s a famous rockstar with an infamous past. As a child, he was abducted by a serial killer and managed to live. Now, he’s touring the world singing to fans. Jake never thought he would meet someone he would be willing to let get close to him, but waitress and student Casey Caldwell manages to do just that with her witty humor. Their relationship is a wild ride of the highest ups and the lowest downs. I really loved Jake and Casey. Their relationship was so cute and their banter was spot on.

There were only a couple of things that I wasn’t a big fan of in this book. One, Casey was a self-reliant and independent woman. She lost a little of that at a couple of points in this book and it surprised me. Anything for love, I guess? The other thing was the jump to the Epilogue. I wanted a little more of the in between. I didn’t quite get the jump until almost all the way through the second book. Overall, it was a GREAT new adult romance.

Jake’s younger brother and sidekick, Kyle, is next up to find love. Kyle is a “Logan Kade” type of character. He’s always making everyone laugh. He’s the upbeat guy who is hiding some hurt on the inside. In order to break out of the shadow of his rockstar brother, Kyle goes on reality TV show called Marooned. Think Survivor.

I didn’t think I would like the whole island reality TV setting, but I totally did. Somehow the author managed to keep the story moving in this setting better than I thought she would be able to. I fell in love with (almost) all the characters in the competition. I especially loved the bromance between Kyle and Dale.

I can’t leave out how super cute was the romance between Kyle and Kenzie. They might have just been friends for most the book, but their connection shined. This whole TV show situation really worked out for their characters and love story.

Oh! I also loved how those moments from Cake were filled in. I loved how Kyle really grew up from everything he had been through from the reality TV show to what went down with Jake. That time period showing up also made me very curious about Emma’s book, so I had to jump right into it.

I had a harder time with this book than the first two in the series. I’m going to blame that on ice cold Emma. I understood why she put off the vibes she did and treated people the way she did, but it still wasn’t fun to read. Thank goodness for Finn and his lightness. Without him, this book would have been just miserable. I loved the lightness he brought out in Emma and the hope he gave her. He’s one of my new favorite male love interests I’ve read in a while.

One of the things Fiercely Emma had more than the first two books was flashbacks. While I don’t normally like them in books and was originally not loving them in this one, I ended up appreciating them because so much about the past with Jake and the family’s situation during the time of and after his abduction was brought to life. It made understanding all the dynamics easier.

I’m always hesitant to go back to a couple I love when they’re being thrown into more turmoil by the author. I don’t want their shiny, happy end ruined. That first chapter really made me wonder if I wanted to know what was going on. Luckily, things went back in time and played out chronologically. I ended up really enjoying this book because it brought Casey and Jake together in a way they hadn’t been before, while also giving us some answers about Jake’s past.

Keith and Sam… I’ve loved these two throughout the entire series. I don’t know that they needed a full length novel, though. I would have been okay with a cute novella for them. Or maybe just a full length novel set entirely in the present. I already had a lot of Keith’s drug history from the previous books. I would have been okay with skipping those moments and just focusing on how they met and their current situation. I would have liked more time with them together and not so much of them apart. Not enough time was spent on that. There was a cute epilogue, but it was just a quick look at where everyone was.

Overall thoughts on the Cake series:

As a whole, this series was really good. I loved how the horror of Jake’s abduction and his celebrity was woven into each family member’s book because of the affect it had on them personally. I also loved each romance. Some books were better than others, but all were good. Cake is definitely worth a series binge.