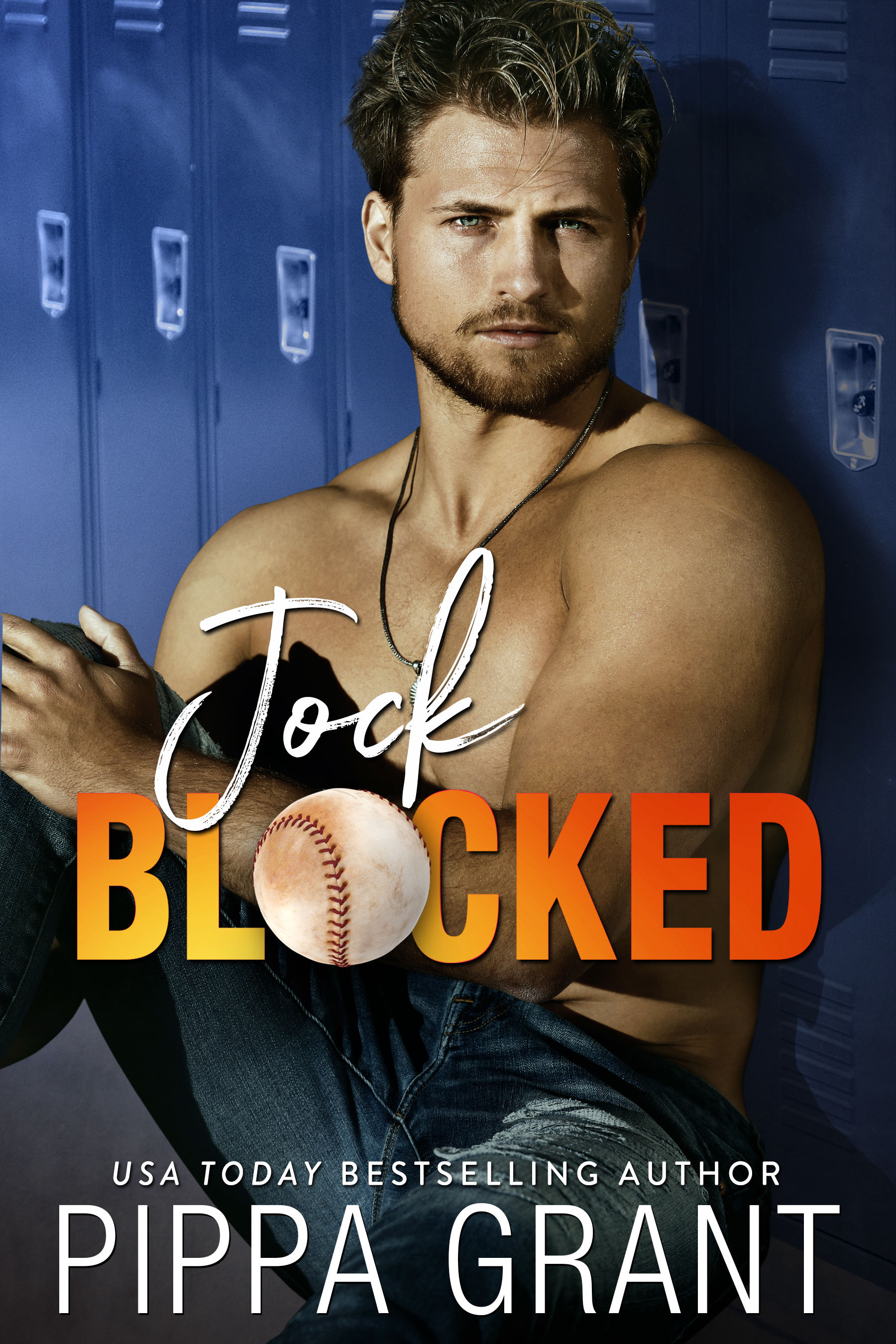 She can’t let him score…

Call it superstition, but when a guy bats as hot as Brooks Elliott, you don’t mess with what’s working. And what’s working is him keeping his pants zipped and doing all of his scoring on the field.

So when I hear he’s planning to ditch his V-card now that he’s been traded to baseball’s lovable losers — aka my home team and my reason for living every March through October — I do what any rational, dedicated, obsessed fan would do.

I make a plan to stop him.

But the thing about stopping him is that it requires spending time with him.

And the more time I spend with him, the more I like him. Not as the guy who’s going to help save my favorite team and finally bring home a championship ring, but as the guy who’s helping me in my quest to bring back the team’s old mascot. Who also loves making pancake and bacon sandwiches. And who would do almost anything for his love of the game.

But after all this time of jock-blocking him… do I even have a chance?

And if I do, are we both destined to a life of celibacy in the name of winning?

Jock Blocked is a home run of a romantic comedy featuring the world’s most superstitious sports fan, baseball’s oldest virgin hero, a rogue meatball, an adorable puppy with a cussing problem, and the best lovable losers. It stands alone and comes with a happily ever after more satisfying than a game-winning grand slam.

Jock Blocked is now in my top three Pippa Grant books. It was absolutely hilarious. Mackenzie was a crazy obsessive fan with all her superstitions. I loved the way she inserted herself into Brooks’ life in order to keep him celibate and winning games. There were so many funny moments and a crazy dog collar. I loved every minute of this rom-com. 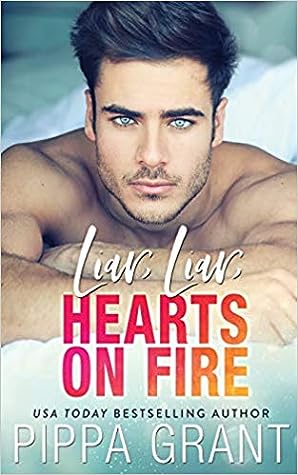 The lies will come back to bite you every time…

Never borrow pants from your brother. Especially if he’s a size smaller than you are, because all that pressure in the junk will short-circuit your brain.

And you’ll lie to a woman in a club about your real name.

Leave her unsatisfied after making out in a bathroom.

Then find out that she’s the one thing standing in the way of your dreams. And she very much doesn’t like being lied to.

Now I have to convince Lila Valentine—the woman I can’t stop thinking about, my biggest regret, and my new boss—that I’m what’s best for the baseball team she’s inherited.

If we can’t work together to save the Fireballs, the commissioner’s forcing a sale and moving them across the country.

I’ll do anything to save my home team.

But the one thing I can’t do?

Keep my hands to myself.

Which would be fine, if she hadn’t been telling me lies this whole time too.

Liar, Liar, Hearts on Fire is a rocking fun romance between a single dad obsessed with baseball, an heiress with secrets, baseball pants, a rundown team, and rabid ducks. It stands alone and comes with a guaranteed happily-ever-after.

If you’re a fan of single dad romances, you will love this book. Tripp is a great dad, and he shines in this book with his devotion to his kids. Lila is a sweet woman who falls for the man and his kids. It also has a small enemies to lover vibe that’s fun. It was just one of those really entertaining romances filled with humor and swoon worthy moments.

Note: I wish I had read this one before Jock Blocked because it kind of sets some of that book up, but it didn’t an affect on how I felt about either books. 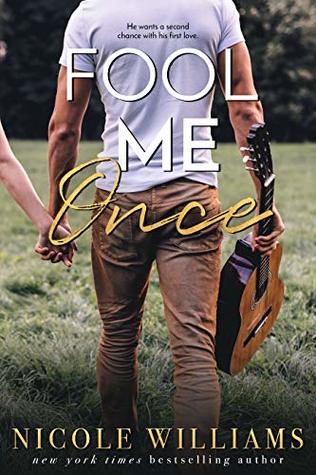 He wants a second chance with his first love.

Before he was writing chart-topping hits and smashing record sales, Chase Lawson was Emma’s childhood friend and first love. They promised each other forever, but forever expired at eighteen, when he landed a major record deal and left Emma and their hometown behind.

Ten years later, he shows up at their high school reunion with a proposition she can’t refuse. Six months. Seven figures. He gets a chance to clean up his reputation, and she gets the means to restore the old family farmhouse. It’s only for show—hold hands in public, kiss for the cameras—but boundaries blur behind closed doors.

It isn’t long before Emma feels her resolve slipping, crushed by the shadow of the boy she grew to love in the man selling out stadiums of present. Can Emma resist one of the most irresistible bachelors in the world? Or will she fall for the same man twice?

I don’t know what it is, but I love contemporary romances involving country singers. I think it’s the thought that maybe some of the songs they have written are about their love interest. Yeah, that’s probably it. This one was especially fun because the main character Emma, who was the MC, was Chase’s ex-high school sweetheart. It was also less than 200 pages and flew by. The only thing I wasn’t a fan of was the ending. I didn’t like the choice Chase made because it felt a little forced. I wish Emma’s actions had been different, but that didn’t keep me from falling for this romance.  Fool Me Once was a fun second chance romance.

18 thoughts on “Mini Reviews: Jock Blocked & Liar, Liar, Hearts on Fire, and Fool Me Once”